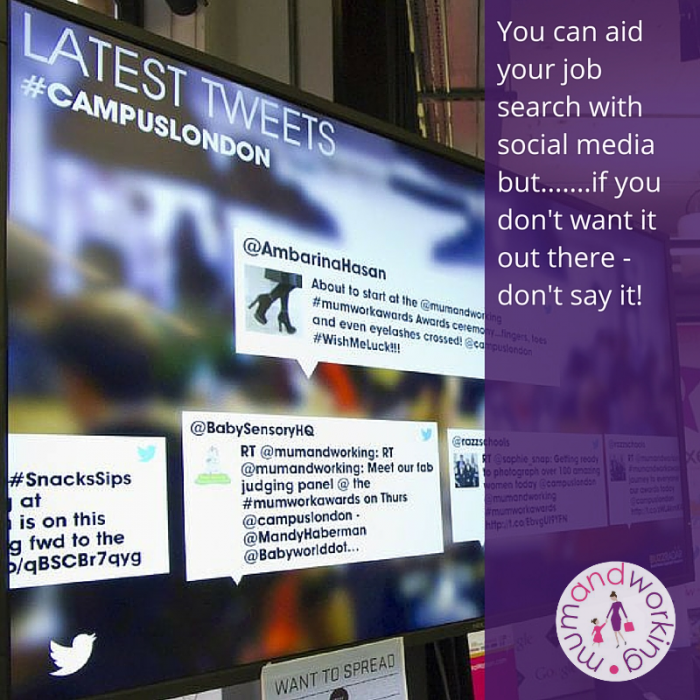 Why social media is important when job hunting

The rapid evolution of technology has given rise to a revolution in the way that we begin a job hunt. Gone are the days of banging on shop doors and handing out CVs on the high-street. The implementation of new technology has allowed a job search to become far more interactive and intuitive.
The digital footprint left by employers and employees alike has meant that jobseekers are able to equip and prepare themselves far more comprehensively than has previously been possible. A large part of this is down to the presence that we inevitably leave on social media.

Social media can be used to vet candidates

A basic understanding of the power that social media can give you as a jobseeker will automatically put you at an advantage. Many industries, especially those that require vocational qualifications, will use social media as a vetting process to weed out unsuitable candidates. A good example of this would be a Teacher Training providers, such as Premier Pathways. This means that those looking for, say, secondary school jobs, should pay close attention to the impression that they leave of themselves online. Having a suitable and appropriate online presence is an essential first hurdle to overcome when starting any job hunt.
Putting power into the hands of jobseekers

Social media also gives job seekers themselves more power than they have had before.

Just as a candidate should try to appear respectable online, any business has a similar obligation. Candidates are now able to not only view company profiles in a far more comprehensive way, but are also able to identify reputable companies through reviews and rating systems, such as Trustpilot.

So, while job seekers find themselves under greater scrutiny than ever, the reverse is also true for potential employers as you can tell a lot about the company’s style or ethos from the sort of things it posts on social media. Browsing the group picture from the last staff party or teambuilding event on a Facebook page, for example, might also give you some indication of how fun the company will be to work for.

Social media can help to make people aware of vacancies

An online presence of any kind also allows job searchers to make themselves aware of any number of opportunities that may be out there. This could be as a result of direct and targeted marketing by individual employers, or through companies that provide help to individuals looking for a more generic entry into a certain field.

For example, using social media channels to communicate with companies such as EduStaff would allow teachers looking for secondary school jobs to become aware of a whole host of opportunities that would previously have been unavailable or inaccessible. Social media has helped to facilitate the rise of such comapnies and, in turn, has allowed candidates to get greater exposure to a huge variety of prospective employers.

While it is important to remember that social media’s primary purpose for most users is recreational, one should never underestimate the influence that it can have. A job hunter who uses social media correctly and effectively will always find themselves in a far stronger position than potential rivals for the same post. They will be better informed, better prepared and ultimately better suited to whichever position they may be applying for.

Now you're ready to have social media help you get ahead in your job search why not prepare for your interview with our hints and tips here. 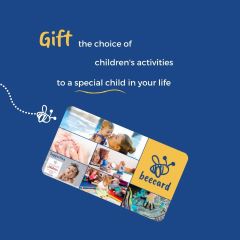 Are you fun, dynamic and hard working? Do you want to improve your work life balance by setting your own hours. Phonics with Robot Reg is expanding and is looking for new franchisees nationwide.